I came across an old draft post - a few items that were supposed to go into a This and That post but never saw the light of the internets. Better late than never!

(Former U.S. Secretary of State) George Shultz once wrote to me about why I insist on this right of reply. I said to him, "We believe in the marketplace of ideas. Let the ideas contend, and the best ideas the public will buy." But I also said, "That assumes a large well-educated group of people as readers. Look at the marketplace of ideas in the Philippines, and see the chaos." Americans can have a marketplace of ideas. For example, Michael Moore's Fahrenheit 9/11 was a box-office hit. Americans enjoyed their President being mocked and satirized. But the majority voted for Bush in November 2004. When we have a large enough educated population like America, able to make independent judgments, we will loosen up. But even without the cacophony, all ideas are accessible in the media and the Internet.

The film is about a guy called Neal, who has 21 days left before he has to marry. He decides to sleep with 21 women, but has trouble finding them. In the meanwhile, he keeps running into a girl called Nikki, who makes a deal with him and says she will help him get lucky with women. It is not a regular love story.

And just so this post has some fresh content too, two new effects laden photos from my photostream. Both are products of my newly acquired quick mask foo! 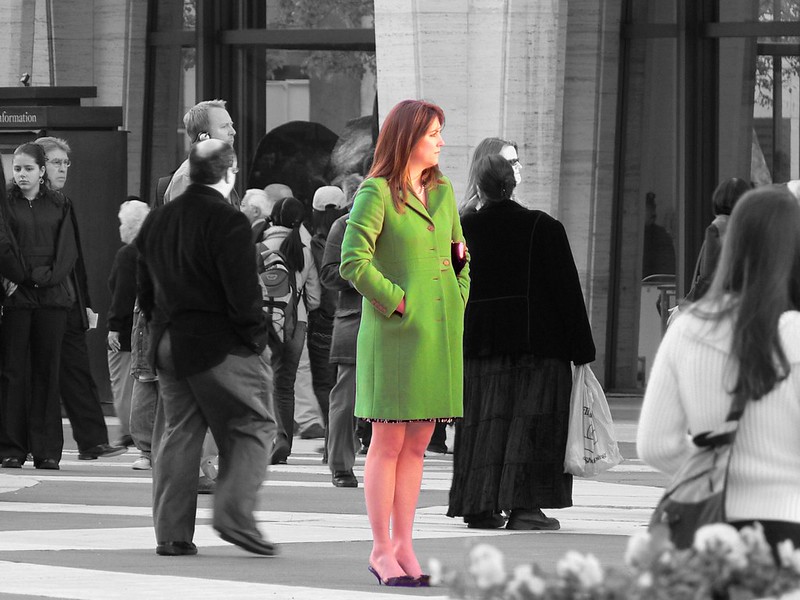 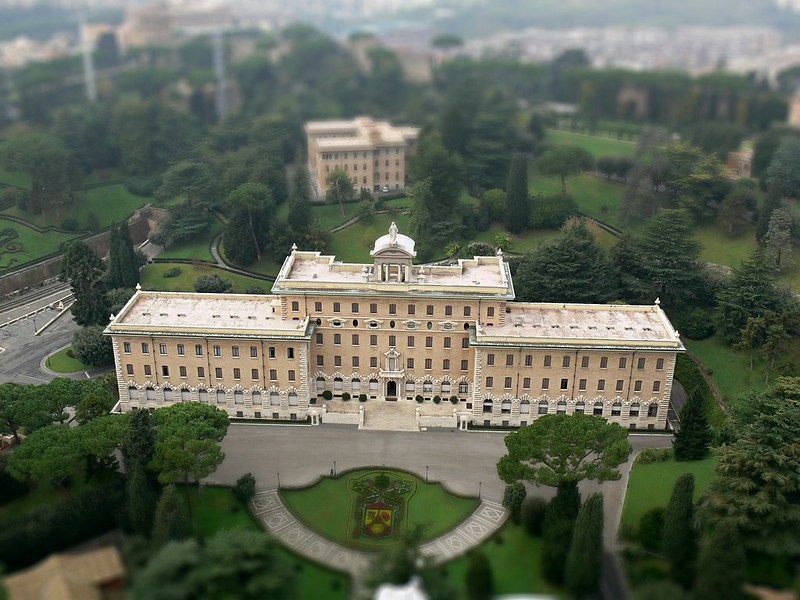